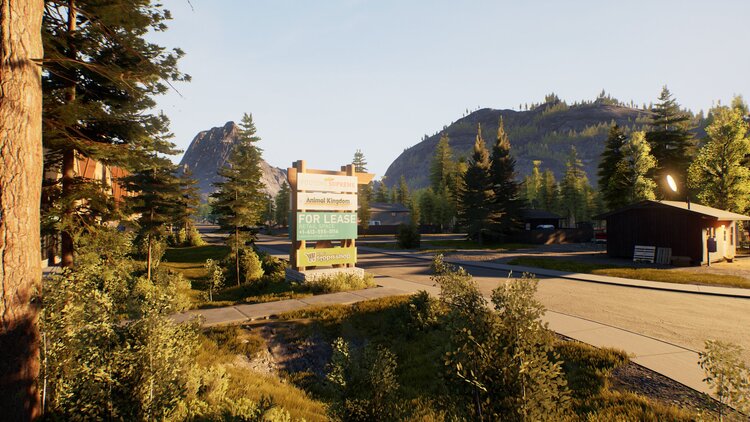 Remembrance Day in Canada and Veteran's Day in the United States are on Wednesday. To all our veteran's: thank you. Your service and sacrifices will not be forgotten.

Since the last update, the team has pushed another update to our Closed Alpha players, and we're already hard at work on the next patch. We also have our selections of favorite screenshots from the community and another of our partner's recap of last week's update near the end of the post (in case you missed that).

Also, in case you missed Nik's Letter from the Project Lead last week, make sure you follow the link and give it a read to brush up on the broader plan moving forward. I'm also going to embed the video on how to redeem your Closed Alpha keys after the Developer updates and directly link the video >here<.

On 5 November the team pushed Closed Alpha version 0.5.0! Given it was a full team effort, and everyone has been working on the patch and follow up patch in some capacity, I'll be writing about the patch itself instead of the per-dev updates as usual.

Closed Alpha version 0.5.0 was focused on fixing some critical issues that implacted playability while the team is working on the larger scale revamp that was mentioned in the Letter from the Project Lead. While that's being worked on, however, the current map will see optimizations and asset improvement that carry over from the larger scale changes as they become available for patches.

The ladder system received some love to improve reliability from previous versions. The changes should allow players to easily access areas such as rooftops and bunkers (and allow them to get back out of those areas safely).

The player inventory and traders received a mutual update that reduce issues with trades. These fixes should stop some oddities with items and money being received in strange amounts, untradable items, and traders asking for the wrong amount for an item. Part of that update also included a fix that should stop players from being able to duplicate items, though we're sure other ways will be found during your tests.

A number of quality of life changes were also implemented. We tweaked zombie aggression to make their response to gunfire less of a death sentence, though that doesn't mean they won't be a challenge. On the subject of firearms, the Five-Seven shown off in the last update was also added to the game!

As mentioned earlier, the Level Designers are primarily focused on the project revamp to steer the art direction back to our original vision and get the ball rolling on that front. However, a number of their fixes as part of that work made it into 0.5.0. Many environmental assets have had their rotations fixed, and many materials throughout the game world have been fixed. The team also fixed lightbars on emergency vehicles that had been broken in previous patches, and the interior lighting of a number of buildings have been improved so they look better at night.

Full patch notes are available on Steam for our Closed Alpha players!

As of the time of this writing, the team is already hard at work on the next hotfix to address some inevitable issues.

To kick things off, rxlyaT (one of our Partners, give em a follow) made his own recap of our last update post:

This first one is one of my favorites since it was one of the few cropped and setup in a way that makes it perfect for a phone background:

Alright everyone, that wraps up this post. Thank you all again your continued support, and all of the feedback we've been receiving from our backers and those testing the Closed Alpha. Seriously, it means the world to us.

Want to chat with the community and the team about the post or the game in general? Join us on our Official Community Discord Server!