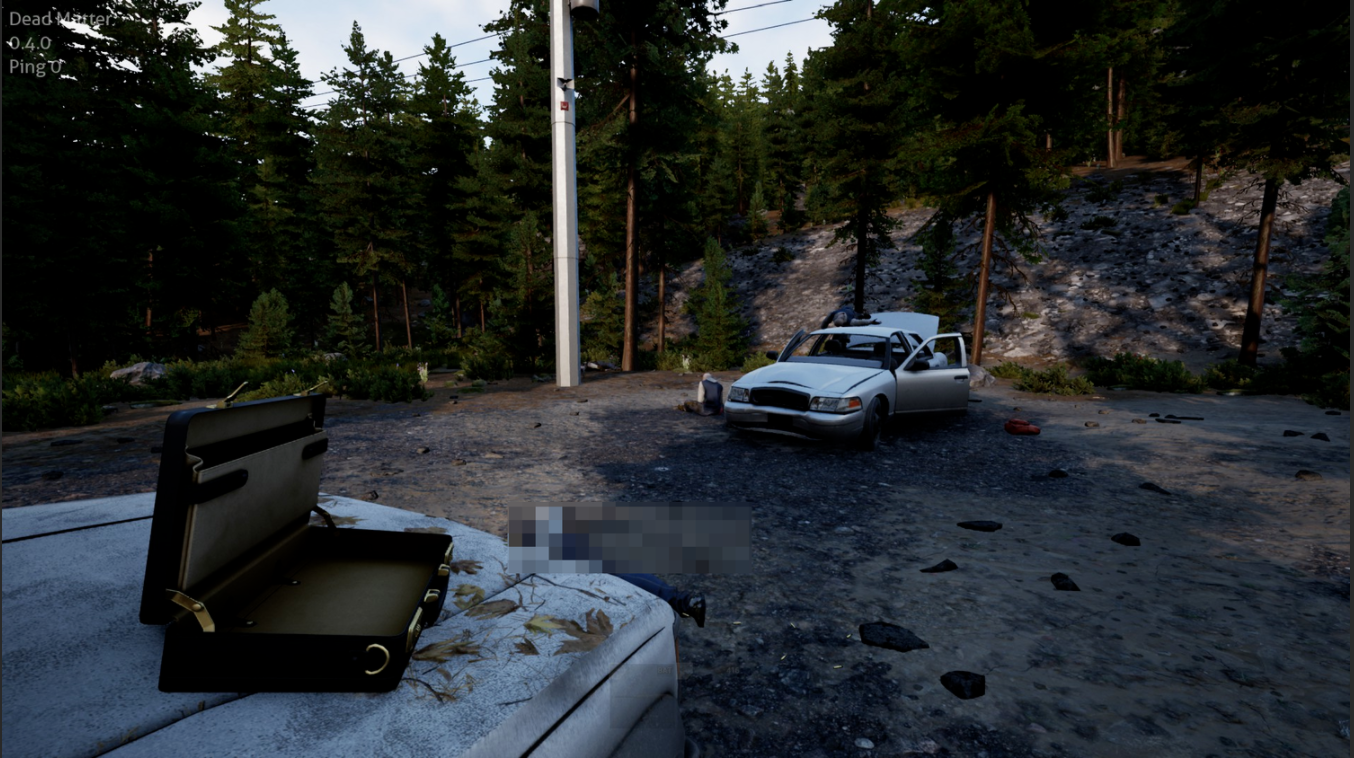 We wanted to reach out to our community about something troubling we've been seeing over the last little while. Over the last several weeks, we've noticed an influx of new players who purchased keys for the Closed Alpha from backers who had extras, or who decided they were no longer interested in the game. We would like to strongly caution users from doing so, as this will only get you access to the Closed Alpha, not the actual release of Dead Matter.

Like many games, Dead Matter is using a separate 'product' on Steam for our Closed Alpha. As a backer reward for some tiers, we offered extra keys with CA-only access to the game so that backers could bring their friends on to play with them and help with the testing program as we worked towards the Early Access release of the game. As such, keeping the CA and main branches of the games separate was necessary - given that quite a few users have a large number of spare keys on their accounts, it's not really practical for us to selectively deactivate keys, so this allows us to easily run the CA, and then provide EA keys to those who purchased them down the line.

As always, we urge caution when purchasing from third-party storefronts, and strongly recommend against it if at all possible. We've received a number of reports of users that have been outright scammed by sellers claiming to have a key and then providing nothing when paid, and don't want this to happen to anybody if at all possible. While we know there are many players asking when and where they will be able to purchase the game, we have no definitive news to share on this front at this time.

We are planning to launch on Steam Early Access later this year, so we ask players to keep an eye on our social channels and Discord for updates. Thanks again to everyone for your interest and support in Dead Matter.