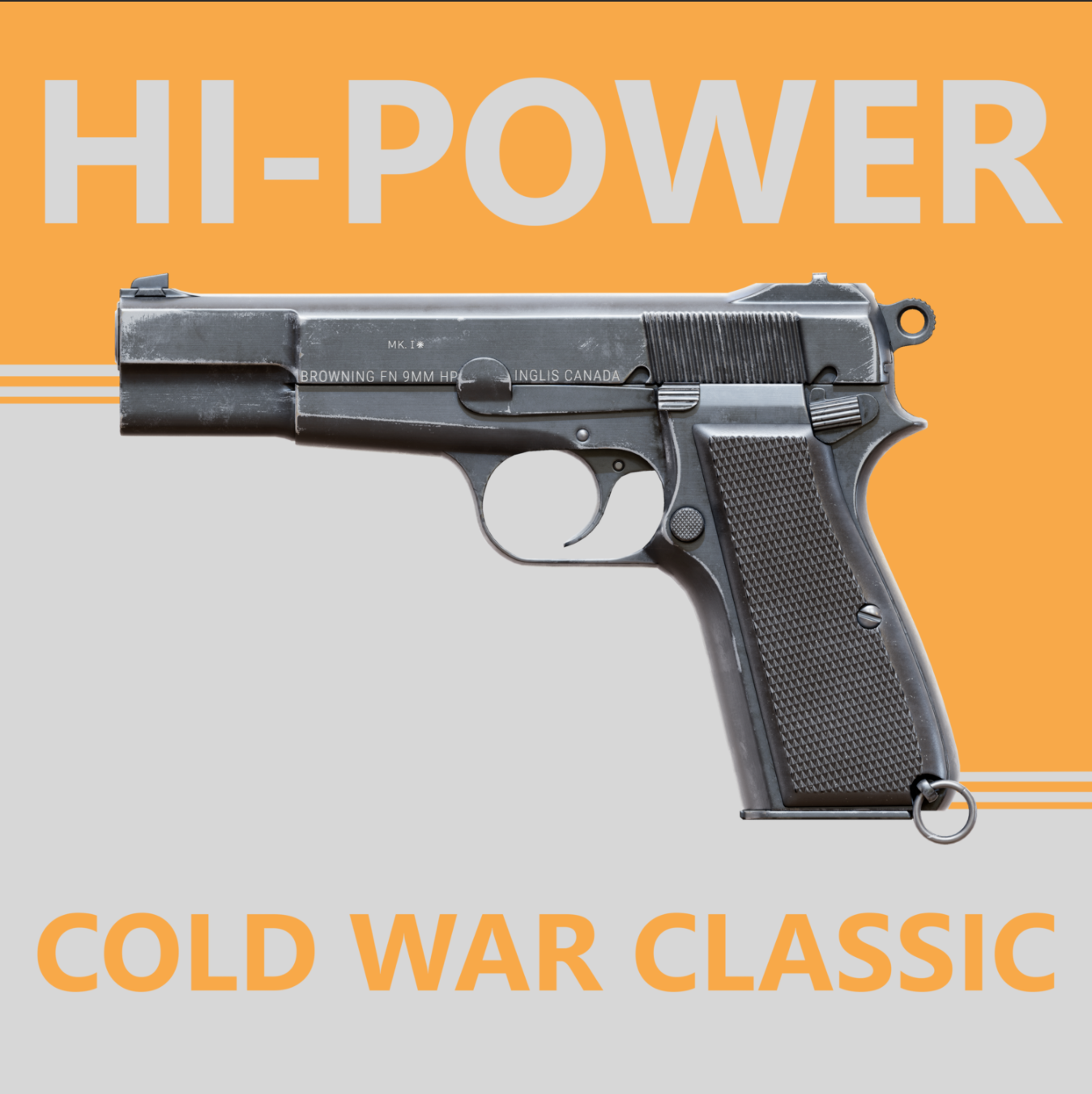 Hey there folks, and welcome back for another weekly update. This last week has been somewhat hectic for us - due to COVID restrictions and a possible close call with an individual who tested positive for the virus, our staff were forced out of the office for a while to ensure that nobody had gotten sick . This left us a little bit behind on this week’s update. We’re finally back on track, however, and operating at 100% capacity once again.

The last week was one focused a lot on moving ahead with tasks we had been working on over the last few weeks. The code department has for the most part been focusing on tasks they had previously been chipping away at in regards to the codebase audit we’ve had underway. While there’s been a few cool changes made, overall we’ve had our focus on getting existing systems ported over to the new project file for the game. Meanwhile, the art department has been working on a lot of cleanup and optimization, as well as tweaks to existing assets and a couple of small additions to help address some issues with the quality of our art assets as well as our environment design and the feel of our world.

As unexciting as it may sound, our code department has mostly been trucking on with much the same kind of work as they have been for the last while. In addition to preparing some tools to help our LD department with their work on the worldspace revamp, there’s mostly been focus on continuing to work over the old codebase to ensure it all works properly. While auditing and migrating over systems such as the main menu is somewhat unglamorous, it’s necessary, and allows us to address issues with portions of it that haven’t worked well such as the server browser. There are a handful of underlying issues with it that have led to player counts on servers being inaccurate, and part of this pass on the main menu has been to ensure that it functions as it should going forwards. Alongside this, we’ve also been looking at some of our interaction systems. One of the big flaws of our old system was that it was difficult to plug new functionality into easily, and as a result hampered our efforts to add more meaningful interactive content to the game. Actions such as swiping a keycard - something that was previously a simple ‘press E to activate’ action - can now have an animation attached to it so that such activities feel far more connected to the game world, and can also be used to introduce some degree of risk when engaging in such actions. Given that one of our big focuses has been on allowing for player actions to feel more grounded in the world, this is a nice step towards realizing one of our major design goals for Dead Matter.

Over the last week, our art team has been heavily focusing on getting our architectural assets optimized for 0.7.0. Over the course of Dead Matter’s development, some less than ideal choices were made in regards to how our architectural assets had textures and  materials assigned to them. This had a negative impact on how those assets were streamed into the world, contributing quite a bit to hitching and causing overall poor performance and excessive memory use. We had been aware of these issues in the leadup to the CA launch last year, but unfortunately found ourselves having to push it onto the backburner to meet our goal of releasing the CA when we had planned to. This wasn’t a great position to find ourselves in, but at the time it was seen as a necessary sacrifice to hit our deadline. While the plan had been to revisit these problem assets in the weeks and months following the CA launch, chasing after bugfixes left us unable to properly commit to fixing these assets, as a significant amount of work needed to be done to ensure that all of these assets met our metrics for performance. As we work on our worldspace revamp, however, we now have the time to devote to properly optimize our buildings to eke out as much in the way of performance gains as we can.

While this is being worked on, other artists on the team have been working on improving some of our architectural assets to make them fit in better with our world design goals and the overall art direction we’re targeting for Dead Matter. As we’ve previously touched on, many buildings in the game look far too old for the setting we’re creating for Dead Matter, so we’ve been taking the time to tweak our buildings as they’re seeing this optimization pass. Many buildings require only minor tweaks to bring them in-line with our needs, and with many of our structures getting a pass right now, the time was right to make these adjustments. We’ve also been making some plans for some smaller additions to help our locations feel more distinct where possible, as well as giving locations the appropriate feel, and setting up our LD department to begin incorporating gameplay mechanics that have been somewhat neglected.

As our art team works away at bringing problem buildings up to standard, our LD team has been busy with some aggressive reworking and replanning of locations. Our aim for Dead Matter has always been to make the acts of exploration and looting much more engaging and interesting than ‘enter location, press ‘E’ key to open box, repeat.’ Unfortunately, some of this was sacrificed in the leadup to the CA due to some poor planning on our part, but now that our worldspace has been seeing some serious work to bring it up to standard, we’re taking the time to lay the groundwork for more meaningful gameplay. While our code team is currently still under a feature lock as they finish migrating base game systems, our LD department has been able to prepare locations for more engaging mechanics for exploration. A lot of planning has been going into setting up more complex means of breaking into locations (and designing ways for buildings to be difficult to access beyond ‘you need a key to get in here.’) A much bigger focus has been placed on verticality in exploration - going forward we’ll be looking at systems that will give players the tools to solve problems, such as portable ladders or cherry pickers, that will be necessary to find a way into some buildings. We’re also designing some new mechanics for locations that will be more involved as far as looting and exploring them goes - this is something we’ll be touching on more in the future, but for the time being know that we have some really exciting plans in place for this.

As the code team grows closer and closer to reaching a point where Dead Matter is again a functional game, we’re also getting closer to a point where we’ll be able to begin showing off a bit of the new worldspace, so expect that in the next few weeks.

Overall, while the last week has been less exciting than some previous weeks, we’re still making good progress on 0.7.0. As noted above, we’ll soon be able to begin showing off some early previews of what 0.7.0 will hold for our CA backers, and beyond that we hope to be beyond our feature lock so that we can begin looking at older systems previously functional in Dead Matter, and start the process of resurrecting them in the current project.

As a final note, next week’s update should be at a far more normal time. Now that we’re no longer forced out of our office for the sake of ensuring we’re all not getting others sick, we aren’t stuck playing catch up. With that, expect to hear from us again next Monday!

Until then, thanks again to all of our community members for their support, and stay tuned for our next update.