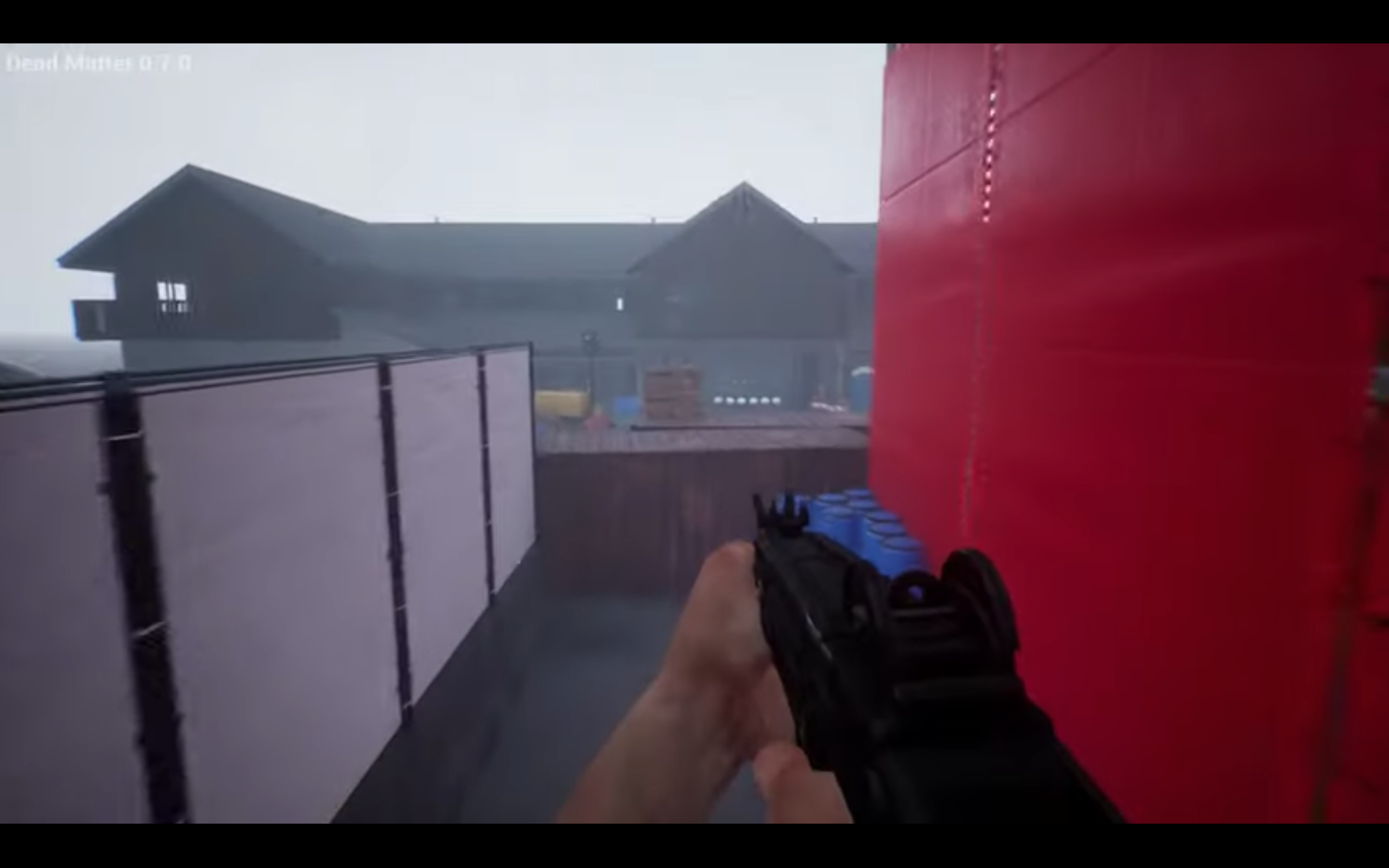 Hey folks, it’s that time again for another update. As you’ve likely noticed, last week no update went out - this is primarily because we had a little video in the works about some of the engine-level tweaks we’ve had on the go. This content is the kind of stuff you really need to see in motion to appreciate, so we chose to take the extra time we needed to get it sorted out and looking sharp for everybody.

Our Studio Lead Nik’s been rather busy over the last little while working on our lighting system. There have been numerous criticisms of Dead Matter’s interior and exterior lighting, and he’s been working on addressing some pretty major deficiencies with it to help with getting the game looking how it should. This replaces a number of systems we had in place in the old project, none of which worked terribly well for a multitude of reasons. These changes have also had some fantastic knock-on effects on how we can handle weather effects such as rain and snow, and how they interact with buildings.

Beyond the lighting changes, of course, there is the new interaction system now in place in the game. Work’s been underway on this system for the last several days, and aims to replace the older interaction system we used with one that’s much more useful for artists - level designers are now easily able to add new interactable systems to the game without losing a ton of time having to work with a coder to implement bespoke systems for what should ultimately be handled by a single far more robust set of systems. For 0.7.0 this will mean that our LD team will be able to add far more in the way of interesting interactions with the world and bulk out content for things such as puzzles. This also means that items such as breakable padlocks can now exist in the game, in addition to keypads and other interesting items players may have to interact with to obtain access to locations or hunt for information.

As we mentioned quite some time ago, Dead Matter’s codebase entered a feature lock. This was done to ensure we could properly clean up the codebase and have everything fresh and clean for 0.7.0. Now, while this is still in place, we’ve finally hit a place where Dead Matter functions properly as a ‘game,’ and not just an Unreal project. With the codebase now at this point, we’re starting to see a snowball effect on the other systems we need to bring forward, having created a sturdy foundation for the rest of our code to be built upon. Going forward, this should mean that other systems will see some changes to be far more functional and stable while also shifting them away from a number of the less than ideal choices we made along the way. The return of functional winter weather systems are simply a small part of this. These systems will continue to evolve as development continues on 0.7.0, but it’s nice to finally hit a point where development has hit a proper stride again.

Folks seem to prefer when we keep things focused and don’t go overlong with our updates, so we’ll wrap it up here for this week’s update. Next week, keep an eye out for our monthly recap, as well as a look at some other fresh content we’re working on. We’ve been rather occupied on the character art front, and we’re excited to give a look at what’s been underway. Until then, stay tuned, and thank you to everybody for your continued support.