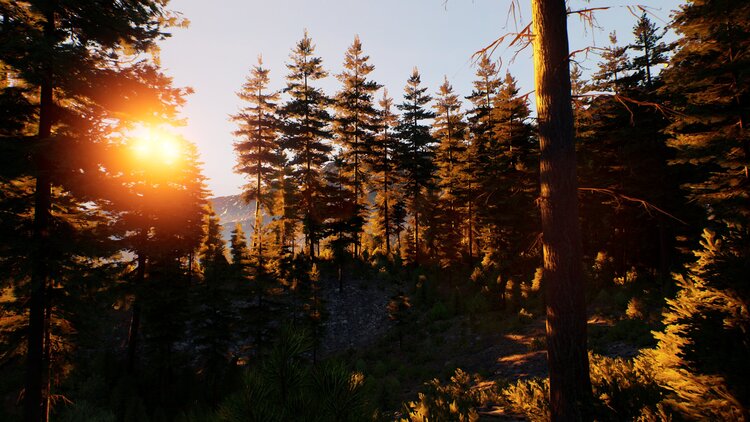 LETTER FROM THE PROJECT LEAD

My name is Nikolas and I am the project lead on Dead Matter. Alongside the more general development update that went out today, I wanted to address the Closed Alpha launch and the current state of the game.

Our Closed Alpha launch was not up to the quality standards we originally set. While our initial plans to email keys was cancelled due to security reasons that does not mean we are not responsible for smooth delivery on day one. While mistakes will inevitably be made, the launch itself was utterly unacceptable and humiliating. It was easily the lowest point for the team. I apologize for the experience backers had to go through in order to get access to their copy. We hate how it went down and will work diligently to make sure there is never a repeat of this.

As of today, there are no major issues with the website, and we have also produced a video that will show you how to redeem your keys.

If you have any difficulty or if you have changed your email address, please reach out to us via discord.gg/deadmatter or by email via support@qisoftware.ca

Moving onto the game itself, we feel there are many elements that are lacking and unfulfilling. Dead Matter has far too many bugs and technical issues that can often hamper the players’ experience. While game-development is fluid, we still fully believe that there is a lot Dead Matter can bring to the table. We also recognize there have been severe technical issues, map issues, and reoccurring bugs that have been plaguing the game and holding it back from its full potential.

As a team, we have recently watched through all the old vlogs that we had released, and collectively felt that Dead Matter should head back toward the direction it was taking in those earlier showcases. In service of this, we will be making significant changes to the game in order to better reflect the original vision for the project. I have made changes to our team and we now have a significantly larger budget than ever before. We are committed to making sure that our backers will have something in their hands that they can be proud of. We will do right by our backers and actively engage with them in order to help build a better Dead Matter.

While we can’t significantly change the game overnight, and we know we have a lot of work to get done, we are currently aiming to make impactful revisions to the game while still shipping a patch once every two to four weeks. We will also be back to making video updates for each of the major revisions to the game that we ship, like we used to for the vlogs. In addition, whenever a new patch has been shipped, we will be posting a new update here to keep you guys fully in the loop.

We are fully committed to righting all the wrongs with the current game and the launch. We are organizing refunds for backers that requested a refund but were denied by Indiegogo after our campaign had ended. If you still want out of our testing phase and requested a refund within the given time-period, then you will not have to wait much longer. We will post an update when this is ready.