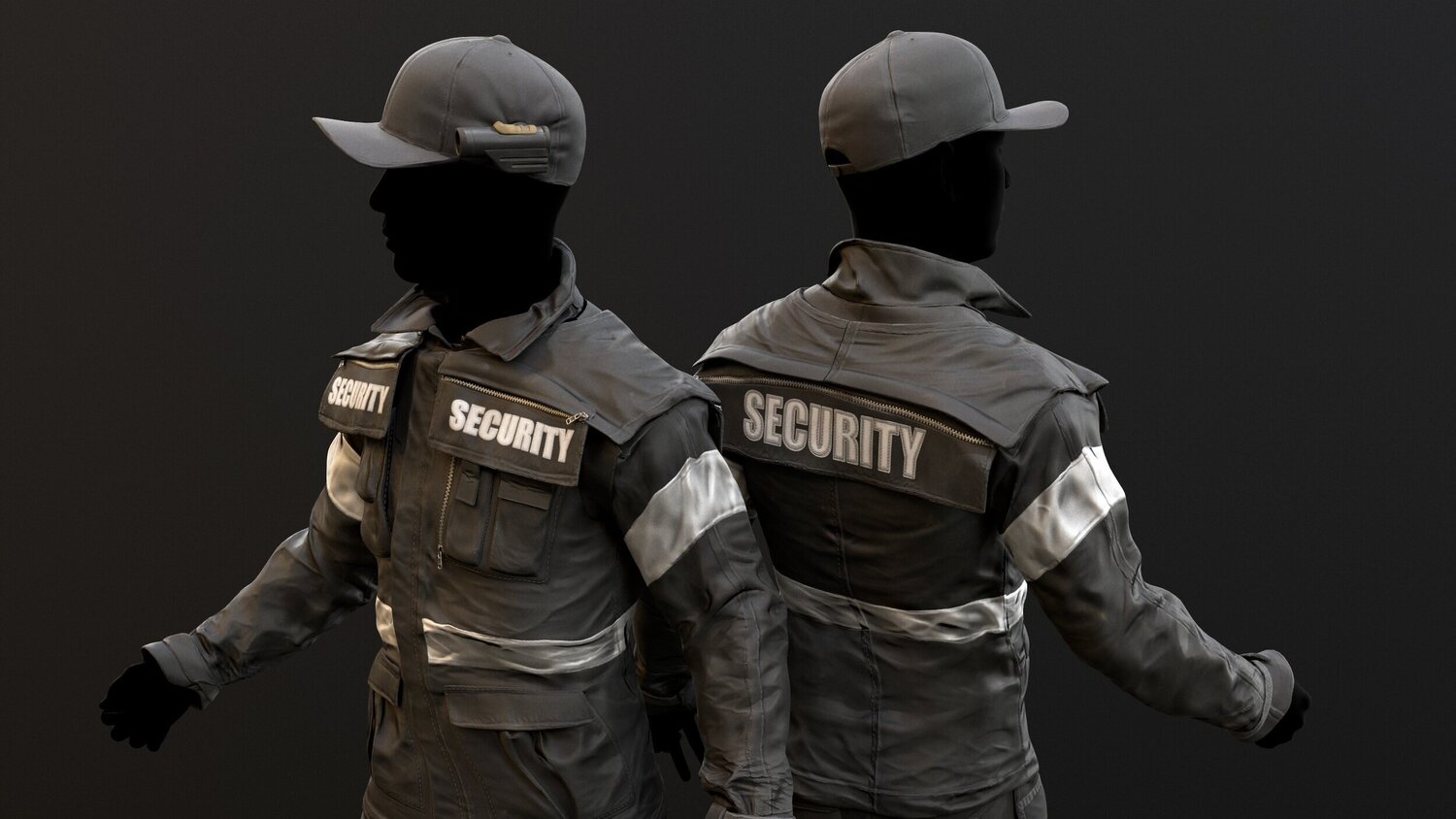 It’s time for another brief update to keep everyone informed on the development of the project. To keep things simple we will now be releasing our updates on Fridays rather than earlier in the week. While it’s “ideal” to post these earlier in the week to get better coverage on social media, our only objective with these updates is to keep our audience informed on the development progress behind Dead Matter.

WHAT HAS THE TEAM BEEN UP TO?

Our team has been working relentlessly within their respective disciplines in preparation for the 0.7.0 update. While we don’t want to give any dates just yet we can say that 0.7.0 is starting to appear on the horizon and will be released on an experimental branch once it’s ready to go up. It goes without saying that we are very excited to release this monumental update which includes an entirely new world-map that’s been designed to minimize issues with hitching.

Since there has been and still is a whirlwind of tasks for our programming team to complete and since many of these changes in particular are better expressed in a video we decided that in the interim that it would be best to update the community on the overall progress of the programming team. Our code team has completely rewritten the following systems for 0.7.0

Currently our programming team needs to implement the following before the green light for 0.7.0 can be switched on. If you have any feedback for the following now is the time to let us know via Discord or the forums.

Once we’ve completed the tasks above and the world is in a state where it is ready to have players and infected running around we will push a singleplayer only experimental build of 0.7.0 to ensure that elements such as infected spawn rates and loot spawning feels right. Once we feel the SP release of 0.7.0 is satisfactory we will move the default (non-experimental) branch on steam over to 0.7.0 which includes multiplayer.

One of our brand new Technical Artists has been helping the programming team implement a new retro-reflective shading model. This is something we’ve been holding back on posting until the shading effects were fully and properly implemented. This essentially allows us to significantly enhance the appearance and visibility of objects within the game at night. Be careful, if your clothing has any retroreflective elements you may be easier to spot at night.

Julian, our new Technical Artist, has also implemented an easy-to-use system for electrical poles which our level designers to add yet another level of realism to our world.

Victor, one of our newest team members, has been working on a Canadian armed forces G-wagon – Light Utility Vehicle Wheeled (LUVW).  While the vehicle has yet to be textured and ported in-engine you can see the amount of detail that has been poured into it. There are some additional variants of the vehicle that we will be posting in the near future once it has been brought into the engine.

In news related to our studio we have brought on 4 new staff members in the last couple of weeks and they are extremely excited to showcase their work here soon. These new team members are key to helping us accelerate the development of Dead Matter as well as helping refine and mentor the existing talent at QI. Keep an eye out on the community discord as they may be poking around!

July has made for a solid month of progress and as we continue to accelerate our development via bringing more people in, refining our production pipeline to remove roadblocks and bottlenecks as well as empowering our Level Designers by putting them at the center of attention when designing new systems.

We would also like to thank our backers and partners for their continued support, no matter how many times we say it you guys rock and we are extremely grateful for your support. Please tune in next week for a sneak peak at the new Infected!