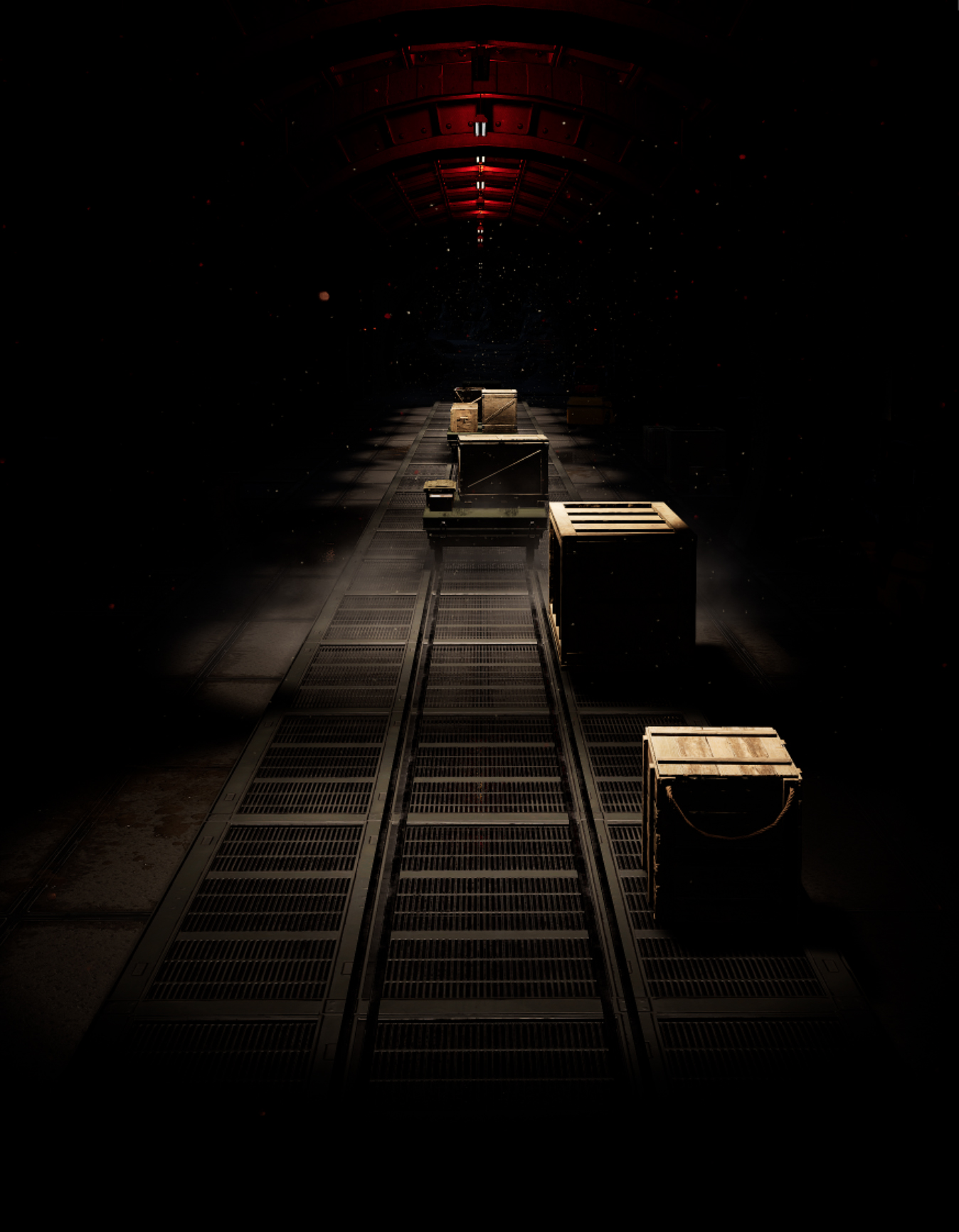 Hey there folks. It’s time for another weekly update. With Easter having just passed, many members of our team have been taking a couple of days to spend time with their families. While this has meant that a number of our team members have been out of commission for the last several days due to various countries approaches to celebrating the holiday, we’ve also been making good strides forwards on the project over the last seven days. It’s been a productive but quiet week, so lets touch on what we’ve had on the go, and look at where it’s taking us into this new week.

As we mentioned last week, we have instituted a feature lock on development of Dead Matter. While this is in effect, we’re auditing the codebase for the game, cleaning up places where it’s badly formatted, and also re-examining systems that we’ve disabled for one reason or another. One of our aims during this cleanup is to look at these systems, so that we can figure out what broke or went wrong with them, and then move forwards with fixing them and setting up a more robust set of backend systems to support them in the current iteration of the game.

One feature of note that we’ve been giving a first look at over the last week has been our animal system. Animals were present early on in the Closed Alpha, however a number of issues with how they spawned and functioned performance-wise led us to make the decision to temporarily disable them until we could take the time to clean up the issues with them and prepare them for reimplementation into the game following the end of our feature lock. Over the last few days, as part of our passes on other related systems, animals have been getting another look to ensure that they behave correctly. Part of the new approach we’re taking to ensure that our AI all behave as expected is to develop them from the perspective that all of their systems should be derived from ones that our player characters use. This makes testing our various AI systems far easier, as components of our AI can easily be tested under fairly normal use conditions. This ultimately means we can iterate on AI systems far more quickly, and also means that systems developed for the player character can be ported to our AI far more readily, allowing for more rapid iteration and development on our AI in the future.

Aside from this, we’ve also had a fair bit of work underway on other portions of the codebase, with a key focus on simply cleaning things up and finding what ways we can to reduce unnecessary overhead and standardize older portions of the codebase so that maintaining them going forwards will be much easier. Given how long development on Dead Matter has gone on, it’s no surprise that there’s elements of our codebase that are rather old and written in styles that don’t really mesh with how our code is written now. Taking the time to clean these portions of the codebase up should mean that a number of bugs that were lurking under the surface can now be addressed, and also means that later bugfixes should be far easier to implement since our codebase will be far better standardized than it is currently.

On the art side of things, work has been progressing on the worldspace revamp and art pipeline cleanup. As we mentioned last week, there’s quite a few issues with our art pipeline that have contributed to performance losses, and other places where - while things aren’t have a significantly negative impact - there are issues that we’re addressing to maintain as much performance overhead as possible. Much of this has been fairly uninteresting material work and asset cleanup - while time consuming, and not really good fodder for screenshots or video, this groundwork should ensure that as we go ahead with further work, we’ll be in a good place to start with the more interesting content that we know everybody likes to see.

Going into the next week, we’ll be continuing with a fair bit of work on this kind of cleanup on both the art and assets front, although there’s also some asset work we’re also looking forward to showing everybody in the near future. Until then, stay tuned for future updates, and thanks again to everybody for all of your support.