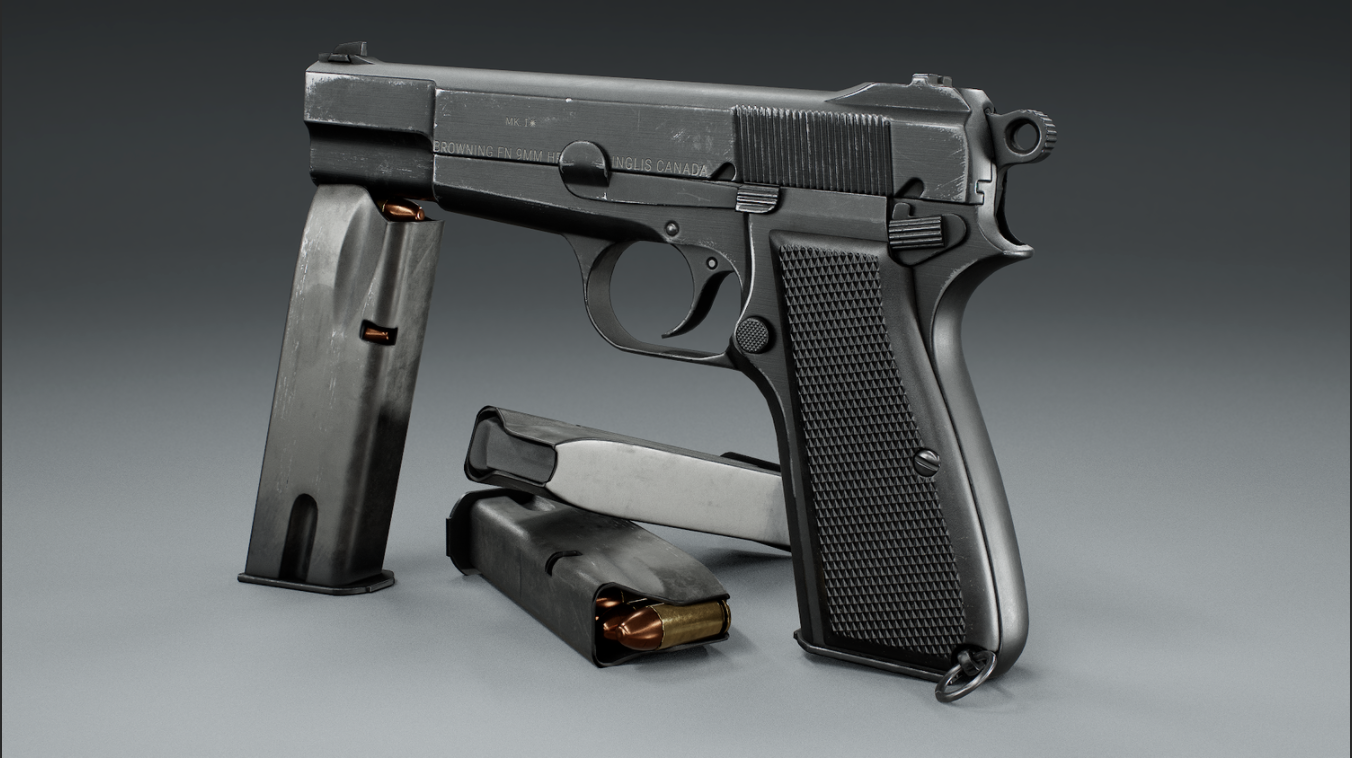 Hey there folks. It’s that time of week again, so we’re going to touch on what we’ve had on the go over the last week or so. Before that, however, there’s an important announcement we wanted to get out to everybody, as well as discuss some of the reasoning behind it.

AN IMPORTANT UPDATE ON DEVELOPMENT

It’s no secret that the closed alpha needs a lot of work. While we’re currently plugging away at that in pursuit of 0.7.0, a single patch, no matter how comprehensive, isn’t going to bring the game up to our standards. We’ve been looking at the timelines of the work we have underway on 0.7.0, as well as the work that will need to be done for later patches, and have come to a simple conclusion: Dead Matter’s early access launch will need to be pushed back to 2022.

0.7.0 is a major undertaking for us and we will have even more work after that patch before launching early access, but we will not be going silent throughout this process. Development updates and feature teases will continue and we have plenty to share with our community. We’ve taken steps to deal with some of our internal organization issues while growing our team and, with that, the standard of quality is increasing. We have technical debt we want to clean up as much as possible and address the causes of the various performance issues so that the Dead Matter community receives a quality experience that we all can be proud of.

Things are looking incredibly promising for the work we have underway. There are a number of things changing to get the game’s development back on track and the foundation we’re building is one that should provide a suitable jumping off point for future development. However, even as early as we currently are in the year, it’s very clear to us that there’s no good way for Dead Matter to enter early access this year in an acceptable state. We’d much rather not crunch all year long to put out what would ultimately be a sub-par EA launch. Thus, after stepping back to evaluate our timeline, we’ve made this tough decision.

We know many of you have been eager to play Dead Matter as soon as possible and will likely be disappointed by this news, but we hope that giving you this update sooner rather than later shows that we’re continuing our transparent development process and not blindsiding you last minute. We’re thinking long term and aiming for the best Dead Matter experience possible.

At this point in time, we’re not really ready to commit to a specific date for when EA will be launching in 2022. Given how much work is still underway on 0.7.0. and what it will mean for us getting development of Dead Matter back on track, we’d rather not set arbitrary dates. Once we’re in a better position to gauge when that is - likely some time in the next year or so - we’ll make an announcement discussing it. Until then, we’re going to be carrying on with development to ensure that things are being cleaned up and handled in the best way possible, and we’re excited to be able to provide our community with the best possible version of Dead Matter once early access goes live.

With that announcement out of the way, lets move on to what we’ve had on the go over the last week. Along with the internal planning we’ve been doing to ensure that we’re able to continue developing things in the right direction, we’ve been continuing along with our work on cleaning up the codebase and working on fixing up the issues with our art pipeline. A big part of this focus has been a combined art/code task, mainly addressing some major issues with the UI.

As many people playing the CA have likely noticed, when approaching areas with traders or a large number of containers present, some serious hitching was present. There were a few core causes to this, such as the way that item data was saved/loaded, but a very major contributor was the inventory/container icons for the items themselves. These items used a method to generate the icons that was fairly functional most of the time, however there was an issue lurking under the surface that was greatly bloating the resolution of the icons. This ended up causing some very serious issues with hitching, and also consumed a ton of memory on the user’s PC.

This is exactly the kind of issue that the pass we’re making on the codebase is meant to find and properly address. With us having found this issue, we’ve been working to fix it in a manner that both works well and looks good. Unfortunately, since UE4 can be a touch uncooperative as far as certain UI functionality goes, this has eaten up a significant chunk of time for our code team especially. While we’ve managed to sort out the majority of these issues, this is something we’ll be continuing to work on going into this week.

As well as work on our UI, we’ve also been putting a lot of work into cleaning up the materials we’re using. Materials are what the engine uses to dictate how a given asset’s set of textures interact with the lighting in a scene, allowing our artists to make our assets look more interesting by introducing procedural effects and various tricks to add in visuals that aren’t present in the base textures used, as well as manage basic things such as how shiny a given object is, or tweak what color an asset is. These are an incredibly powerful tool, with an absolute ton of functionality built into them - it’s not hyperbole to say that you can outright build an entire game using just the material viewport if you’re skilled enough. However, with that complexity comes room for people to make mistakes, and in some cases UE4’s material system has provided us with more than enough proverbial rope to hang ourselves.

While many parts of our older material setups were very solid and robust, unfortunately other portions weren’t really built properly, were compromised by people adding in layers of additional features that weren’t strictly necessary, or were effects that could be accomplished in a manner that would cause far less of a performance hit on the user’s PC. While parts of our art team have been working on cleaning up assets or been working on portions of our world revamp, other team members have been working on a concerted effort to simplify our materials where possible, and fix up places where people weren’t following best practices. It’s hard to say how much direct impact this will have on performance at this stage, but the work we’ve been doing over the last week should mean that we’ll be able to incorporate all the same effects we have used previously on our assets, but in a more performance-friendly manner. In some cases, we’ve found time to implement new effects that we never would’ve implemented in Dead Matter using our older systems at an overall lower performance cost. We’re still pretty deep in the iterative testing process for this, so it’s not quite ready for a proper screenshot showcase, however here are a couple close comparisons to show the kind of changes we’re had on the go with our materials for our vehicles - our automotive assets have easily been some of our most expensive performance-wise, and the optimizations we’ve made to them has allowed for far better looking assets, while still performing better than their previous iterations.

Our 3d team hasn’t all been focusing on reworking old assets, either. Stefan has been working on some new Canadian weapons to help bulk out our firearms roster a touch. Given that our weapons roster currently leans fairly heavily on American or European manufactured weaponry, we wanted to take a step back and look at a couple of weapons that are far more firmly steeped in Canadian firearm history. To address this, we’re happy to showcase the newly added C1A1, the Canadian variant of the venerable FAL, and the Inglis Hi-Power, a Canadian-manufactured variant of the legendary Browning Hi-Power.

Finally, our level design team has been carrying on with their work on our worldspace revamp. They’ve been trying to address many of the technical issues that plagued our old worldspace to assist with better level streaming - better level streaming means less hitching, so this is of paramount importance to us at this point in time. Many seeming non-issues such as the placement of towns on our world tiles can contribute greatly to these issues, so work is being carefully done to ensure none of these past mistakes are repeated. Given the early phase of things, and the other work being undertaken at this time such as our efforts to clean up issues with our various materials, we’re not quite in a position to provide a look at the changes to our worldspace. We’d rather hold off at this point in time, and ensure that it’s truly in a good place to be seen before we unveil some of the changes we’ve made.

With that, this about wraps up our update for this week. So far, April has been off to a strong start, and we look forward to maintaining that momentum into 2021. Until next time, a massive thanks goes out to our community for all of your ongoing support and patience as we work to get this train back on track, and we’re looking forward to talking about what we have on the go next week!